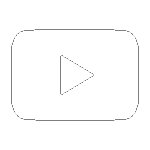 The Meta 2 is a Mixed reality headset where the display is put on top of the real world with 2 displays that fills up 90 degrees of your viewing field. We have tested it and came to the following conclusion.
Meta 2:
Cons:
- Sensors will fail after some time. Mostly after use of SteamVR. After the sensors failed you have to reconnect the connections or restart the pc sometimes.
- Hand controls feel unnatural, but it works. Overlapping hands will cause error with the controls.
- It is clearly in production stage.

Pros:
- The Meta is fitting nice on the head. It looks really clean.
- The graphics looks much better than the Hololens
- It works on computer processing, so it will be faster at rendering.
- It can be used natively with webGL with steamVR. 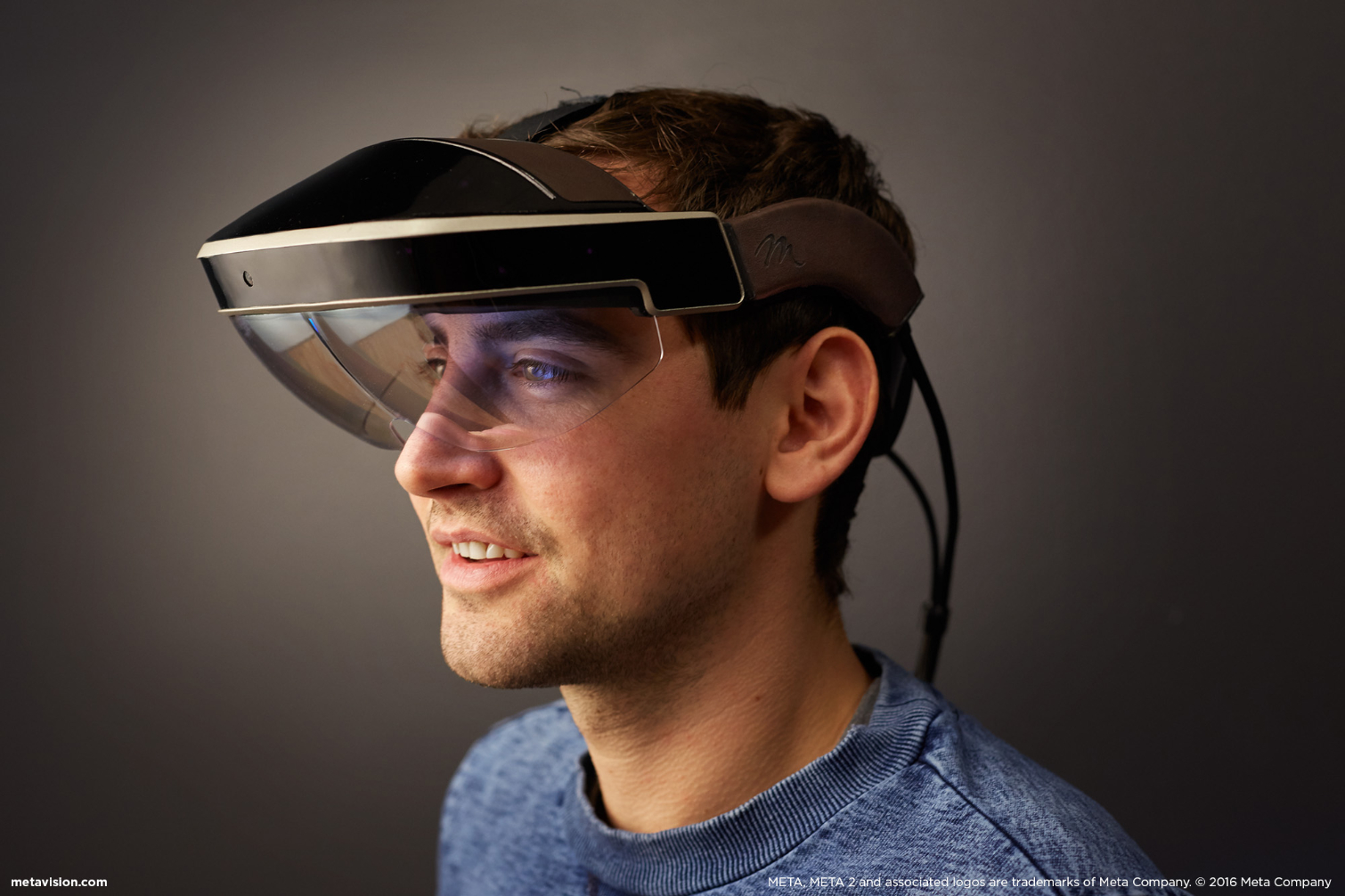 Let's create something together